With the US pushing for the withdrawal of its troops from Afghanistan, which started February of last year, the country has slowly but surely started to fall back into the hands of the Taliban, the terrorist group the US wanted to get rid of after the Twin towers fell, and the whole reason there were US troops in the country in the first place.

The return of the Taliban insurgency in both urban and especially rural districts has left the country in a no better situation than during the war itself. 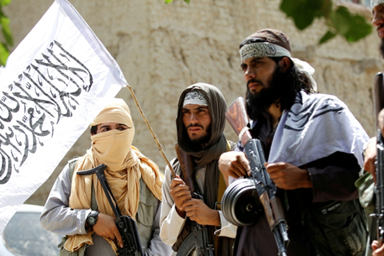 With the looming date of the 31st of August, the deadline for when US troops are supposed to be leaving the country for good, the fate of the country is not looking bright.

Who are the Taliban?

The Taliban are a group of Islamist extremists that promise to enforce their own hardline Sunni Islam.

In 1996, they managed to take over most areas in Afghanistan, effectively becoming the new government of the country.

Although helping with the general lawlessness that was already present in the country, they immediately began implementing Sharia law, banning television, music and cinema, and girls aged 10 and over from going to school.

Shortly after the 9/11 attacks, the US decided to declare war on the country, with the aim of dismantling al-Qaeda, the group that was behind the 9/11 attacks, and denying it a safe base of operations in Afghanistan by removing the Taliban from power.

The US never managed to entirely remove the Taliban from Afghanistan, made evidently clear with the immediate revival of the group as soon as 90% of the troops were returned to the US.

With Biden making it clear that forces will not be returning to the country even if it continues to destabilise, there is very little time left to ensure that the US-backed government in Kabul remains in power. 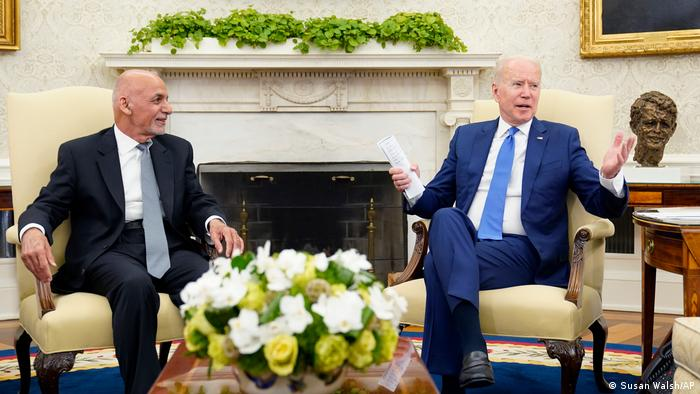 What is going on?

The Taliban presence has been growing at an alarming rate in the last year, and the Afghani forces are unable to keep them back, especially in rural areas of the country.

Hundreds of people, especially interpreters and known US allies, are being rounded up and slaughtered. Thousands of Afghani troops have either surrendered or fled to neighboring Tajikistan.

Civilians who are able to have been crossing the border into Pakistan, China and Iran, to seek shelter from the ongoing slaughter unleashed by the Taliban.

What is going to happen?

If Biden remains adamant on the 31st August withdrawal from Afghanistan, the country will almost definitely return into the hands of the Taliban. Even with continued US support, the Afghan government and its troops will not be able to repel the Taliban.

The problem with the US staying, apart from it now being seen as a far-away and useless war by the Americans, is that of logistics. Unlike the return of the US troops in Iraq back in 2014 due to the Islamic State, none of Afghanistan’s neighbouring countries support or are even neutral to the idea of US troops to be stationed near their border. Iran, Pakistan, and Tajikistan prefer the Islamic Taliban over any US-backed government. This makes it far more difficult for the US to have a base of operations and to bring in supplies to keep up the costly occupation.

All in all, only time will tell what will happen to Afghanistan, a country that before the Soviet invasion in the 80s, was known as a peaceful and beautiful country thanks to the Hippie Trail.

For now, only the Taliban are happy, as if the situation keeps going in their favour, they will be back in power like they were in the 90s, and all the US did in the past 20 years would have been a complete waste of lives and resources.